Your basket is empty

Switching to LED? Is it really worth it? The short answer is: YES. LED technology has transformed domestic lighting over the last few years, with cheaper bills, fewer bulb replacements and serious energy efficiency credentials proving popular in homes across the UK and Ireland. 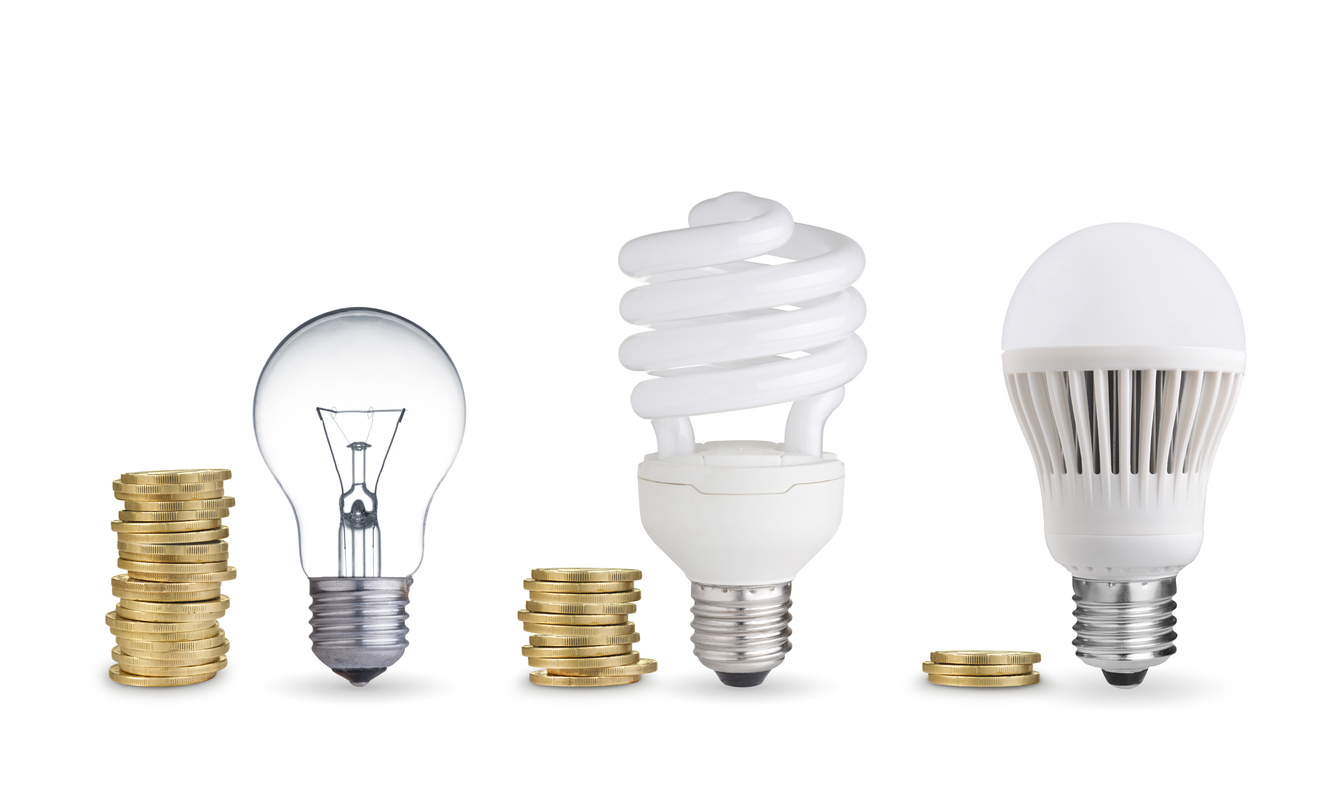 Switching to LED? Is it really worth it? The short answer is: YES. LED technology has transformed domestic lighting over the last few years, with cheaper bills, fewer bulb replacements and serious energy efficiency credentials proving popular in homes across the UK and Ireland.

It’s estimated that two-third of light bulbs sold in Britain are LED; a figure that’s steadily increasing as energy efficiency becomes a top priority. Whilst LED bulbs are slightly more expensive than traditional incandescent types, the long-term pay off makes the switch to LED a prudent investment. Here’s some of the reasons why once you make the switch to LED, you won’t regret it:

Do you ever wonder why traditional bulbs blow out so often? Basically, old-fashioned light bulbs pass electricity through a thin wire filament, which heats up until it glows and produces light. As the filament heats over time, it eventually wears out, resulting in the need for a replacement bulb after around 750-2000 hours.

LED lights last for around 20x longer: usually between 25,000 and 50,000 hours of use. The simple technology produces light through the use of a semiconductor, emitting light energy as the electrical current passes through it. As very little heat energy is created in this process, LED lights don’t ‘burn out’ in the same way other light bulbs do.

Whilst they might be more expensive than traditional types of lighting, the energy savings alone make LED bulbs a worthwhile investment. LEDs use around 90% less energy than traditional incandescents, meaning they can essentially pay for themselves in just a couple of months.

As LED lighting is much more efficient that conventional lighting, you can expect significant savings on energy bills and total reduction in wastage of used bulbs. With energy efficiency becoming increasingly important, the switch to LED is a big win for eco-conscious households.

Due to the long lasting lifespan of LED light bulbs, the manufacturing demand is less intense than that of conventional light bulbs. This results in the use of fewer raw materials and less wastage as a whole, contributing to a more sustainable future for lighting.

What’s more, LED bulbs do not contain toxic materials such as mercury and other chemicals often found in fluorescent lighting. This means they’re recyclable and pose minimal damage to the environment in comparison to conventional lighting.

LED lights have a long lifespan for a whole host of reasons. The absence of filament means the light will last for longer without ‘blowing out’. Not only that, LEDs operate in colder temperatures and can withstand stronger vibrations and impacts than more fragile traditional lighting. This makes LED better suited for use in a range of challenging environments, including industrial settings and outdoors.

LEDs do not require warm up or cool down periods, and turn on and off at the flick of a switch. This doesn’t affect the integrity of the light bulb, nor does it affect the lifespan or performance of the light. For all round reliability, LED tops of the polls every time.

The safety advantage of LED lighting cannot be understated. The main hazard associated with lighting is the emission of heat. As LEDs emit almost no forward heat, they’re safe to touch and much less likely to present fire or burn hazards. This makes them perfect for homes, especially around small children or animals who could accidentally come into contact with a light bulb.

Another key safety advantage of LEDs is they do not emit any UV light, minimising the eye problems and other health issues. Also, long exposure to fluorescent lighting is a known cause of headaches and eye discomfort which is not seen associated with LED technology.

Make the switch to LED with Lamp Source

Looking for an energy efficient lighting solution? Switch to LED and you’ll see a significant reduction in energy consumption and costs. Here at Lamp Source, we’ve got LED lighting for domestic and commercial usage, whatever the industry.

Our expert team will help you make the right choices when it comes to lighting. For more information, get in touch or view our full range of LED lighting here.